In this week's Thursday Classic movie VI KUNDE HA’ DET SAA RART, we meet dr. Poul Ryding. Poul is a widower with three lively children, Jesper at thirteen, Jørgen at eight and Dorthe at seven, whom he has difficulty controlling. He advertises for a nanny and thinks the young Lene Bang is coming because of the ad. She is actually a writer and tries to sell her collection of poems at the doors, but she takes the job and after initial problems develops a good relationship with the children.

The role of the young Lene Bang is played by the popular Danish actress, Bodil Kjer. Throughout her long career, Bodil gained great recognition for her work. Among other things, she won 4 Bodil awards throughout her career. The Bodil Awards is a Danish film prize awarded every year to pay tribute to achievements in the Danish and international film world. Behind the award is the association Danske Filmkritikere, which consists of permanently affiliated film writers and reviewers from the Danish dailies.

The Bodil Prize was awarded for the first time in 1948 and is thus the oldest film prize in Denmark and one of the oldest in Europe. In the first year of the award, Bodil Kjer won the award for Best Female Lead for the film Soldaten og Jenny, and the award was supposedly named after Bodil Kjer and her colleague, actress, and director, Bodil Ipsen.

The help comes when you least expect it 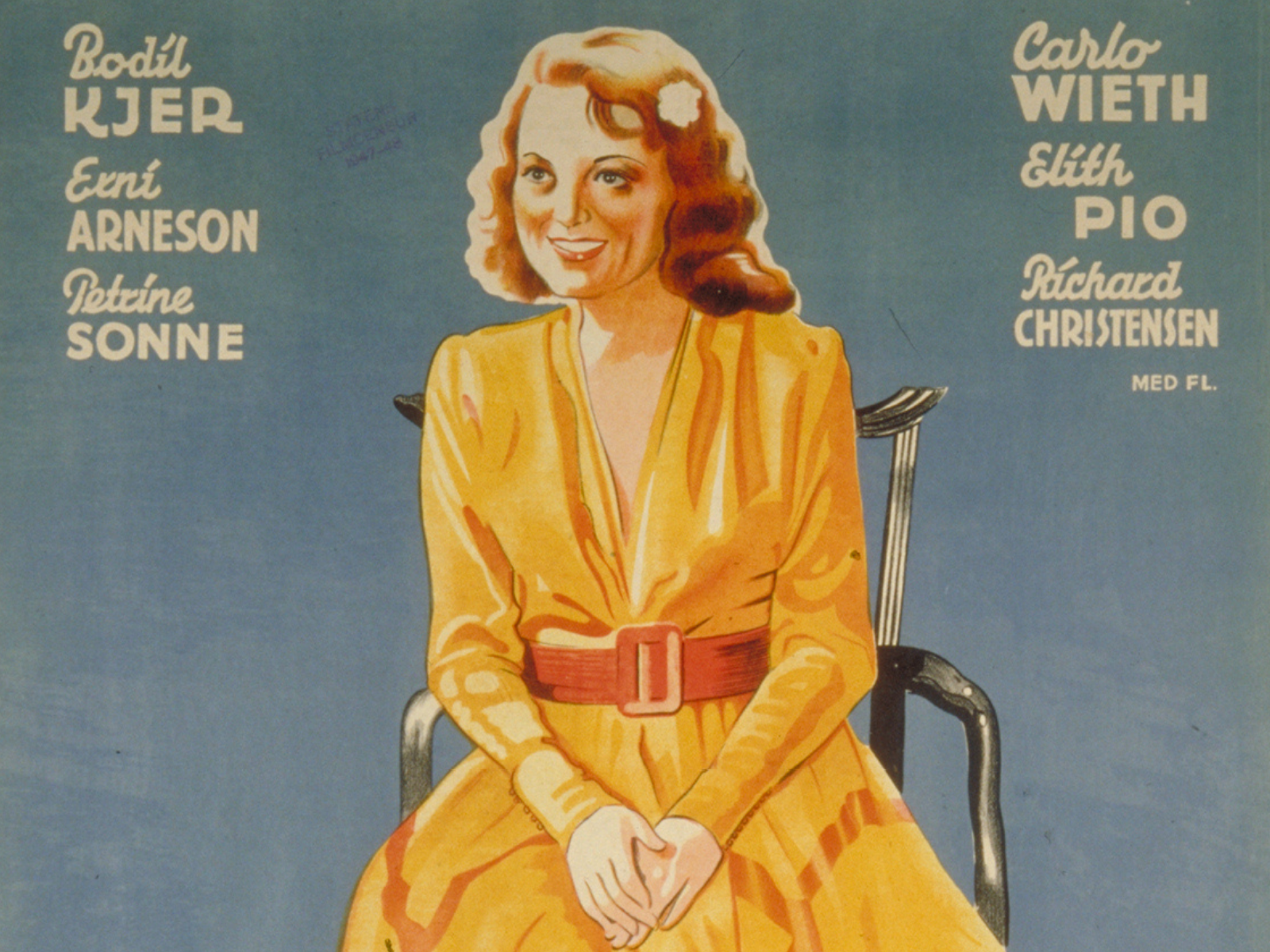