What does Anders W. Berthelsen and soccer have in common?

...but that would be wrong. Because the good Mr. Berthelsen stars in the hilarious comedy Superclásico, where he plays opposite Paprika Steen among others. He plays the drunken wine merchant Christian, whose wife Anna has left him for a soccer player. Hoping to win her back, Christian decides to go to Argentina to find her. However, as it quickly turns out, Anna is not easily convinced, and her rejection is not the only embarrassment that awaits Christian in Argentina.

Anders W. Berthelsen is completely hopeless – in a good way – in the role of Christian. You really have sympathy for him despite his many crazy ideas. Paprika Steen is stunning as always in the role of the career minded Anna, who lives the good life in Argentina. The supporting actors are also fantastic and fits well with the story.

Spiced up with its good portion of humor and the incredible Argentinian back drop, makes Superclásico worth a watch. And if you are looking for a cute little movie with a good mix of sentimentality and a feisty, Argentinian temperament, then this movie is something for you.

What does Anders W. Berthelsen and soccer have in common?

Not a lot, you would probably think 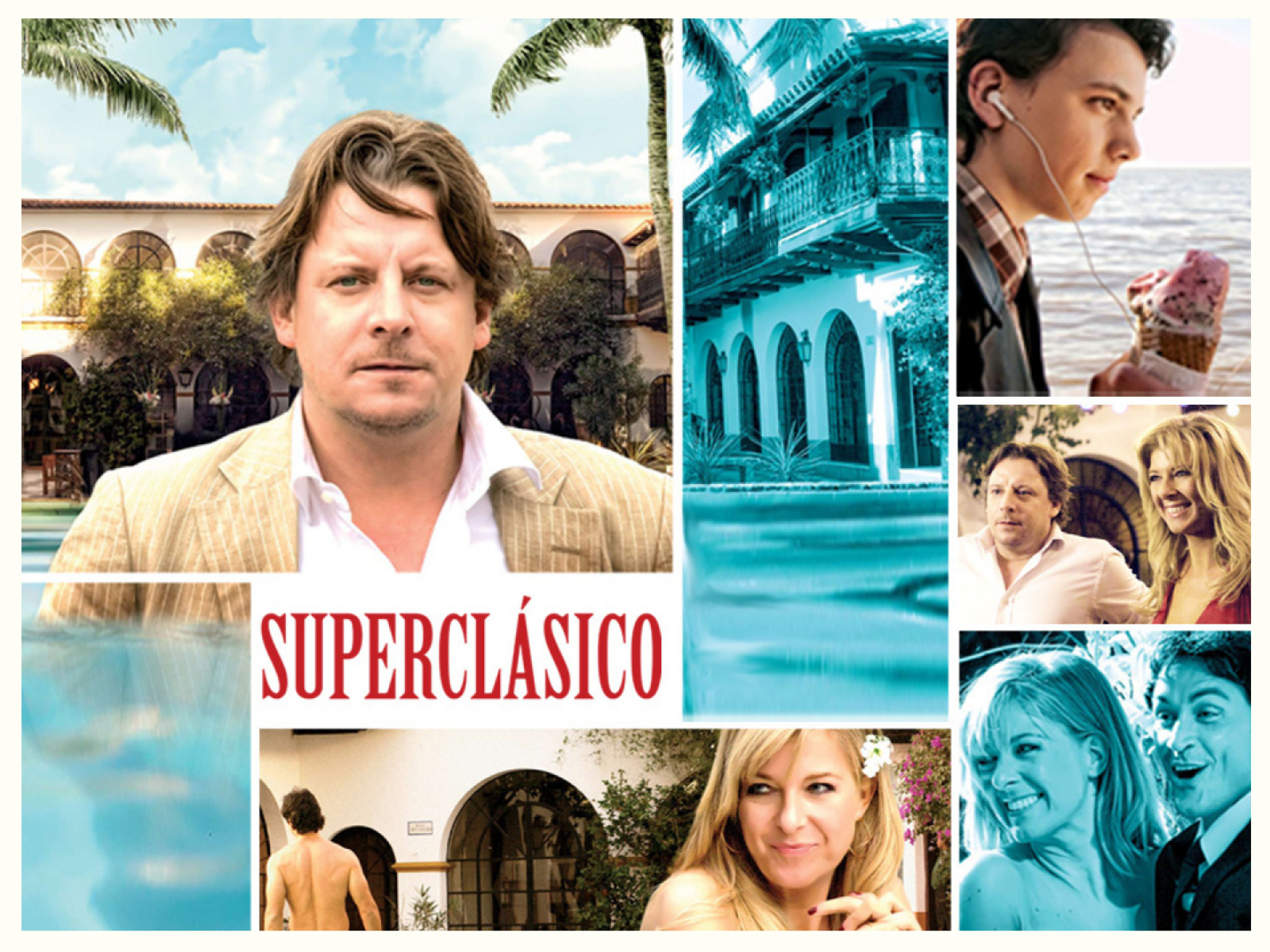