In 1940, he got his breakthrough with the play "Brudstykker Af et Mønster", which became a huge success at Folketeatret. In 1941, he came as a writer on the Finance Act, but already the following year his author support was withdrawn after he was imprisoned for sixty days because of his story ‘En Gæst’ from 1941. This tells the tale of an earwig that takes up residence with a Danish family and is growing to an all-dominating size. The editor of B.T, Kai Berg Madsen, mentioned the novel in his daily newspaper, and it was - not wrongly - interpreted as an allegorical interpretation of the Germans' occupation of Denmark.

His attitude to the occupying power had a further consequence for him, and he was interned in Horserød during the people's strike in 1943. After his release, he went up to the Ministry of Foreign Affairs and punched censor Karl I. Eskelund. In addition to financial problems, he received threats on his life and fled to Sweden in February 1945.

The scandalous stories by Soya 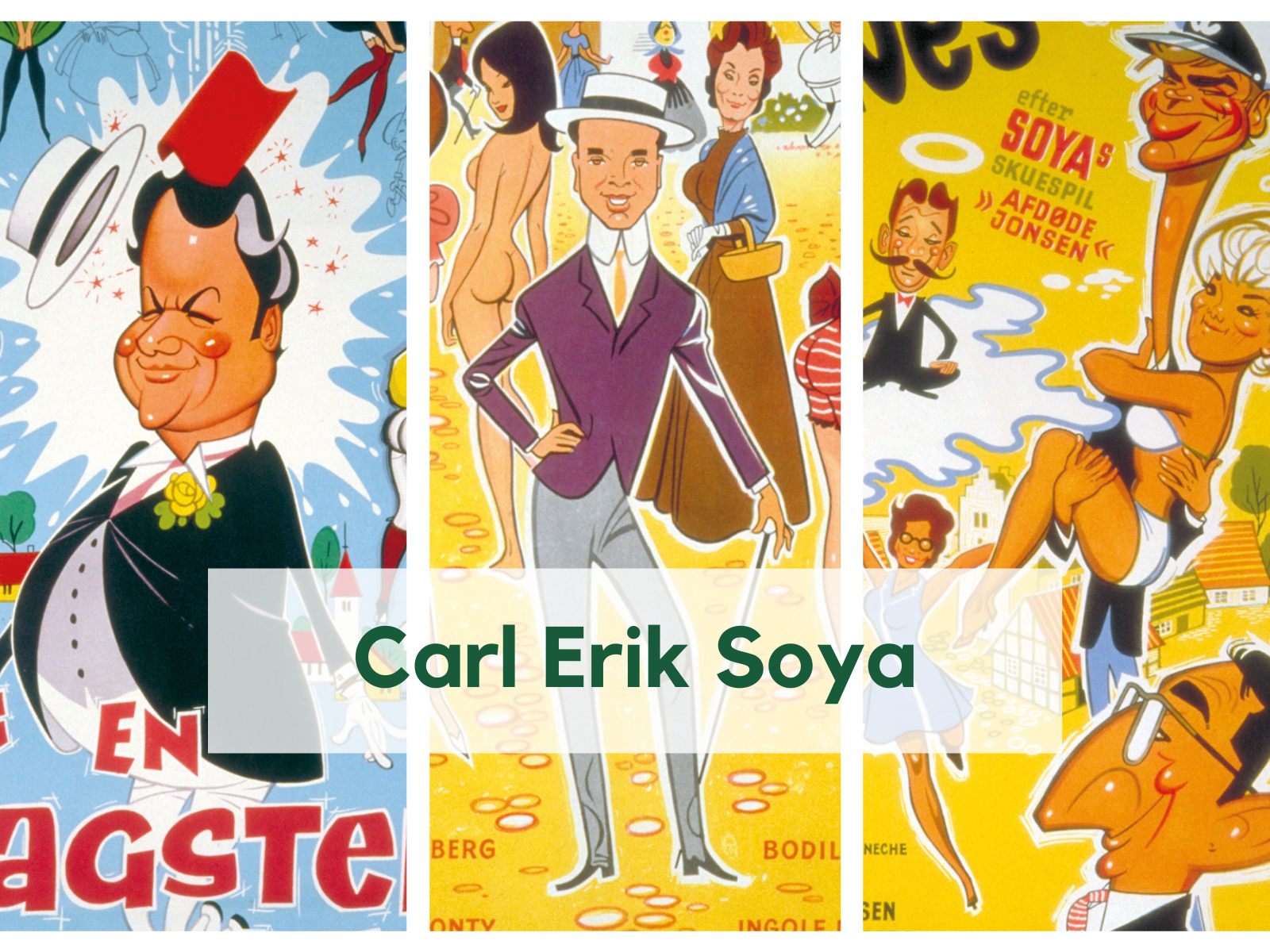